Francis Scheyvaerts graduated in 1979 from 'Ter Groene Poorte'. He then studied law for one year. His gastronomic career started immediately at the highest level. In 1980 he started working in ' Cheval Blanc', near Reims (France). In 1981 he moved to two-start restaurant ' Moëlan-sur-Mer' in Brittany. He completed his military service in 1982 with the training of military chefs. His wanderings led him into an English chain and the Hilton (1983 en 1984), ending in the famous Brussels restaurant ' Comme Chez Soi' from  Pierre Wynants.

He started his own Charme Boutique Hotel-Restaurant 'Hippocampus' in October 1987. First in Noorderwijk, later in Mol.

Francis Scheyvaerts was a member of the prestigious association ' Master Chefs of Belgium'. A group of young, ambitious chefs who belong to the top of European gastronomy through internal quality selection. Francis is now an honorary member of the ' Jeunes Restaurateurs Europe association'. Together they want to create a new European kitchen. Their slogan is: ' Talent & Passion', two key words that illustrate the quality and attitude of all members and at the same time unite them into a tight block. 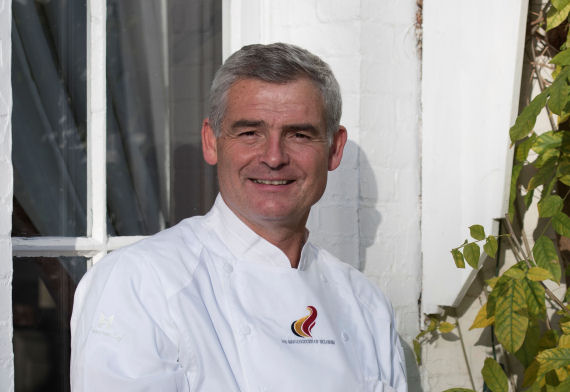